Fiber Optics: The Next Level Up in Teleradiology

Much discussion lately revolves around the use of the Internet and other WAN (Wide Area Network) technology as an effective means to implement teleradiology solutions. But despite all the progress, we must concede that this medium is not without its problems. Unfortunately, there are still times when "hackers" or other issues beyond our personal control can render this technology vulnerable. Data integrity, reliability, and confidentiality are of paramount importance to any teleradiology application. It is my concern that the Internet and other WAN configurations are not always capable of addressing these issues. A better solution, especially for "campus environments", would be the use of dedicated fiberoptic links.


These types of links have several things going for them that the Internet does not. They are:


While the Internet, by virtue of its global reach, should probably be the connection configuration of choice when greater link distances are necessary, for shorter distances, I believe the security and reliability that f.o. technology has to offer is worth considering.


A brief history shows us that this technology for data and voice communications began to really emerge in the late 1950's and early 1960's. As with many "modern" technologies, the US government and military were among the first adopters. At the height of the cold war, security and reliability was a "hot" commodity in the world of communications. F.O. communications could not be tapped into or tampered with. Just as important, communications could not be intentionally disrupted due to any kind of electromagnetic or radio frequency interference. There were other benefits. The very nature of fiber allowed for extremely long link distances without the need for repeaters; a tremendous added benefit was its huge data carrying capacity (bandwidth). More information could now travel longer distances, free of security issues. By using light instead of electrons to transmit data, this technology offered quite an improvement over the copper wire transmission practices that were used previously. Needless to say, government agencies and all branches of the military were quick to embrace this new technology.


The costs--the cable as well as the hardware--in the 1960's was high. Only those organizations with deep pockets could afford it. Even the technique to install connectors on the ends of cable was time-consuming and expensive. As with most electronic innovations, the cost has continued to come down as the demand and technological improvements have increased. Today, f.o. cable is competitive with copper wire in most instances. Hardware equipment continues to be improved as prices continue to move downward. Installing connectors is quick and easy. Other industries such as utilities, financial institutions, and educational facilities are adopting this technology into their communications systems. The combination of affordability, coupled with the inherent advantages mentioned earlier, makes f.o. links a logical choice for teleradiology applications as well.


The question then becomes, "How exactly does one go about making use of this technology?" If the ideal use of dedicated f.o. links occurs in a campus environment or where distances are limited to 3 or 4 miles (although 12 mile distances are possible), it follows that our hospitals, imaging center, and medical professionals' offices could easily benefit from their use. Especially since our professional buildings are typically located in a reasonably close proximity to one another. This makes it cost effective to install f.o. cables between buildings or within buildings. Several scenarios are possible as shown in the figures below.


The first figure illustrates point-to-point data links between buildings. In this case, the imaging center can have any number of direct links to doctors' offices nearby. This would provide immediate availability of patients' information without the need for the doctor to physically go to the imaging center to view patient data (MRI, CT, etc.) or wait for such data to be delivered.

Our second figure shows a similar point-to-point application but within the same building. Here the imaging center is on the 2nd floor and the surgical ICU is on the 5th floor. Patient data can be easily and reliably accessed by means of a f.o. link between the imaging center and the surgical ICU reviewing station. In addition, the operating room itself could be linked to the imaging center. This technology makes it handy for a surgeon to discuss findings immediately with a radiologist. Interactions between an operating team and radiologist are now quickly possible because the data is easily accessible to both.

In both of these examples, the cost to install such data links is easily justified when compared to the advantages provided by this technology. Patient information is available immediately and securely to all receiving stations, with no weather issues, no time delays, and no interference problems. Hardware, readily available from several manufacturers, supports the interface between communicating devices (i.e., imaging equipment, monitors, PCs, etc) thus allowing these devices to "talk" to each other.


A Local Area Network (LAN) is another connection configuration which can offer the benefits of f.o. technology for teleradiology applications. Similar to point-to-point installations, a LAN permits many users to share data between buildings or within a building. LANs installed with copper wire have been around for a long time but today f.o.technology is becoming more and more the transmission medium of choice. The following illustration shows how such a LAN could be used in teleradiology applications.

In this scenario, multiple users can access data simultaneously and still retain the secure, reliable benefits already mentioned. For example, a "receiving person" in each of the doctors' offices, in the patient archives building, in the hospital imaging center, and the radiology reviewing station can all obtain the transmission from the Imaging Center station at the same time. There are no sacrifices in picture clarity or transmission speed with implementaion of the above scenario. Specifically, a radiologist in an imaging center can readily and easily discuss the images with a physcian in another building; since these same images could be accessed and displayed on a TV monitor. In addition, the images can be printed out as a hard copy as needed.


As with point-to-point f.o. data links, the hardware exists today which enables imaging equipment, computers, monitors, and PCs to be connected via f.o.cable. Typically, the interface used by such equipment is an RS-232 or Ethernet protocol. Hardware manufacturers have developed modems, media converters, interface extenders, transceivers, etc. which can provide, for example, the necessary conversion from RS-232 on copper to RS-232 over f.o.cable.


This technology is a dependable, secure format that, due to its increased bandwidth capacity and subsequent transmission speeds, and its immunity to interference and weather-related problems, makes it a logical choice for community based teleradiology and PACS applications. Its implementation will allow our local teleradiology and PACS applications to change and grow without spending additional dollars on transmission media. 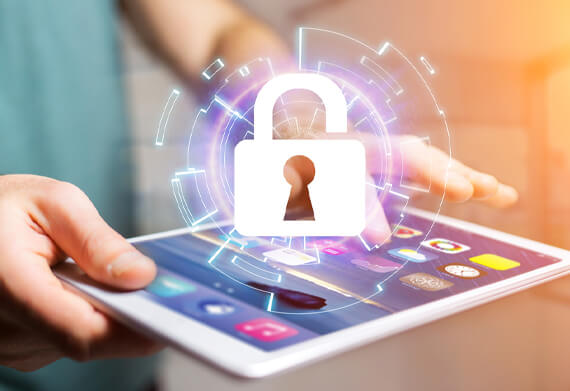 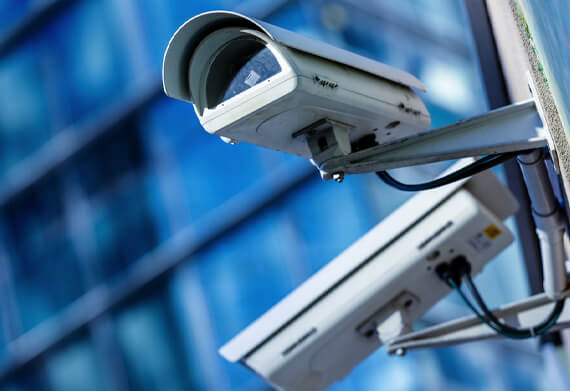 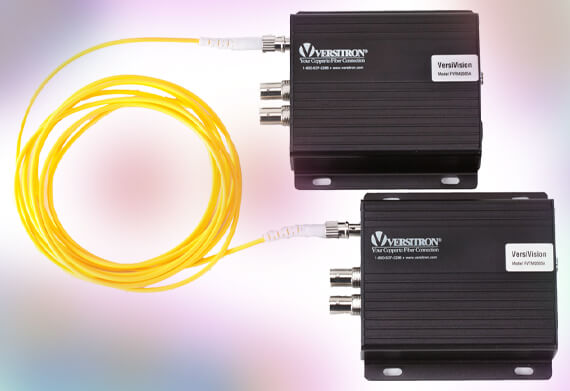 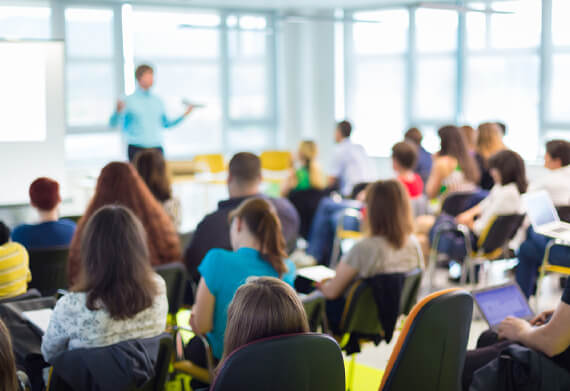 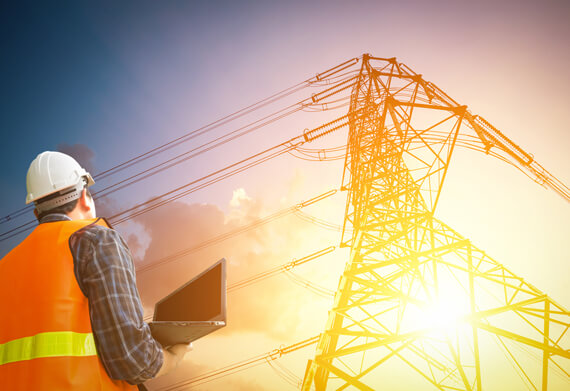 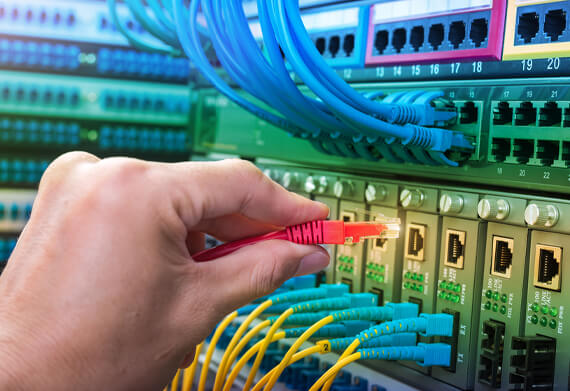 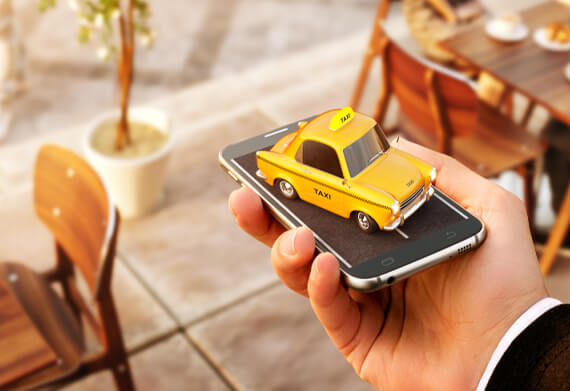