Everything You Should Know About Ethernet Networks and Media Converters 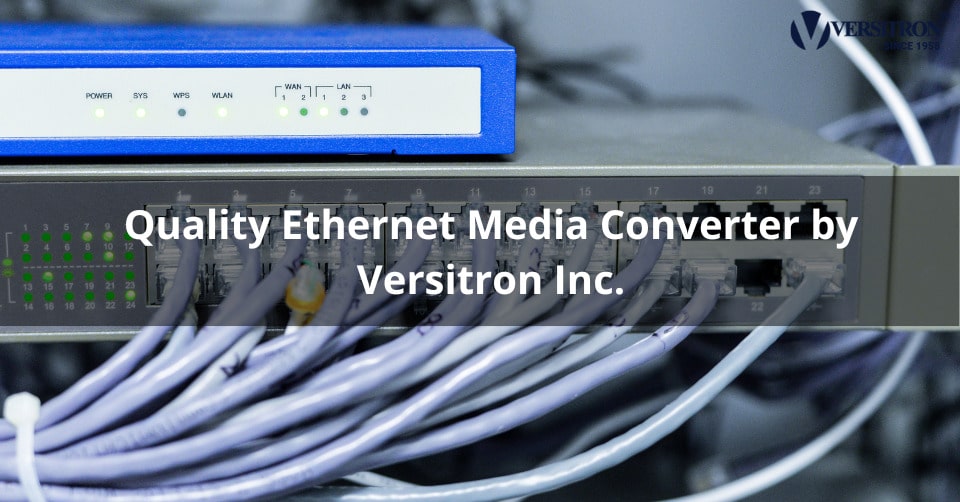 What is an Ethernet Network?

As mentioned, Ethernet network is used to create local area network and connect multiple computers or other devices such as printers, scanners, and so on. In a wired network, this is done with the help of fiber optic cables, while in a wireless network, it is done through wireless network technology. An Ethernet network uses various topologies such as star, bus, ring, and more.

What Are the Various Types of Ethernet Networks?

What Are the Various Types of Ethernet Cables?

Ethernet may be either a wired or wireless network. In a wired network, various types of cables are used. Here are some widely used Ethernet cables:

Ethernet is one of the oldest ways to connect to the Internet. You can connect Ethernet cables to wired as well as wireless networks. Here are some pointers which distinguish these two types of Ethernet networks.


What Are the Advantages of Ethernet Media Converters?

For optimal use of your network and increasing your speed of communication, you can opt for a top quality Ethernet Media converter manufactured by VERSITRON. We supply Media Converters to military, government, and commercial end users world-wide. VERSITRON works closely with each customer to ensure that the most practical and cost effective solution is utilized for any specific application. Click RFQ to know the fiber media converter price from our product range.


Rich Tull
R.W. Tull is the President of Versitron Inc. He works closely with clients to review layout diagrams and drawings in order to ensure that the best fiber optic solution is achieved for a particular project.