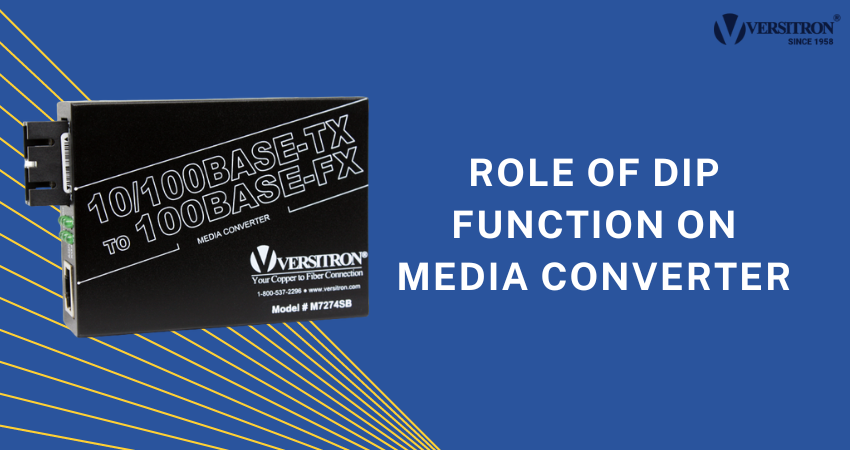 An Overview of DIP Switches

The DIP switch is an integrated structure of multiple miniature switches. These miniature switches are called pins. The entire structure of a DIP switch is made from multiple pins/contact terminals arranged in order inside a casing. Each pin represents a computer numeric address and the data transmission occurs from pin to pin as the switch ON/OFF function permits. These switches help customize the direction of electric signals.

The pins are linked with the toggle interfaces so that the ON/OFF function can be operated. Since the term DIP switches refer to multiple DIP units, there are multiple toggles attached to the pins. The overall construction of DIP switches features the following components.